Close Encounters of the Third Kind meets Inherit the Wind

New York Times journalist Daniel Duboce opens a black valise at the San Francisco Public Library, lifts out a stolen vial of space dust from the Japanese space module Misago, and uncovers a conspiracy to suppress a truth hidden from mankind since the dawn of time.

Duboce, a former candidate for the priesthood, now reclaiming his identity as a gay man, seeks verification of the find before going public—and becomes a target of forces, religious and political, determined to prevent a revelation that could plunge the world into chaos. Allied with a wily Japanese space scientist sought as a traitor by his own government and the young chemist who brought Duboce the discovery, he faces formidable adversaries: America’s born-again president; a Roman Catholic cardinal who sits at the right hand of the Pope; and a cadre of conservative Christian leaders desperate to protect the sanctity of Jesus and the nation’s future. Murder for them, in these circumstances, is not always a sin.

The lead characters are driven, brilliant and about to change human history for better or worse. Are they heroes or villains? Is the discovery too dangerous a truth, or does Daniel Duboce follow his instincts as a journalist no matter the cost? If he goes public, what kind of world will he leave his son? 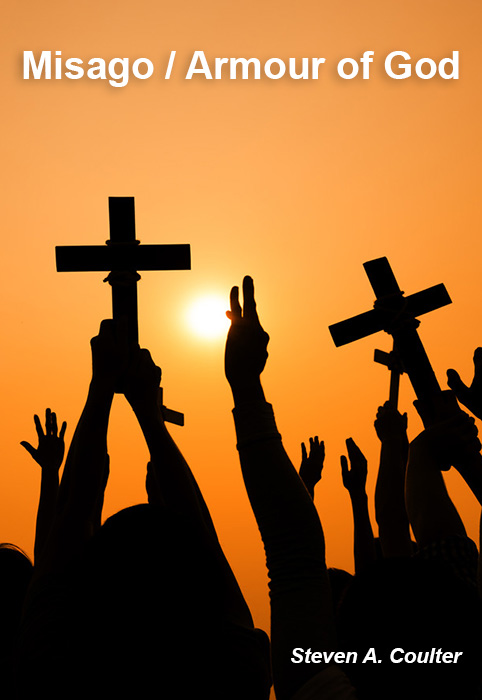 Works of Darkness (In the works)
Scroll to top